This past weekend, February 22-23 our club has organized rapid and blitz chess tournaments in Tallinn Paul Keres Chess House. The rapid tournament attracted 62 participants – a great result considering it was our first tournament ever! It is a pleasure to note the success of Sofia Blokhin, the first winner in our tournament history – she took the first place in tournament A with a score of 6.5 out of 7. Well done! Second place was won by woman international master Monika Tsiganova (Chess club Areng). Third place went to Nikita Rychagov (Malekool 64). The prize for the best female result was won by Eva Shadrina (Tallinna MK), Matvei Savinov (Areng) took the price for the best U-18 performance, and Evgeny Mogilny was the best veteran 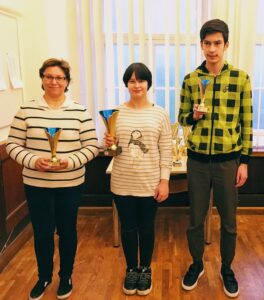 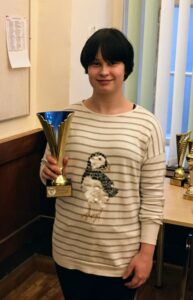 In tournament B (Estonian rapid rating under 1500) the winner was Roman Stepanov (Vabaettur), scoring 6 points out of 7.  Roman Kasak (Vanad Olümpiaalad) was second.  Daniel Bogovich took the third place. Sofiya Orlova, our club player, was awarded the best female prize. Congratulations to the winners! 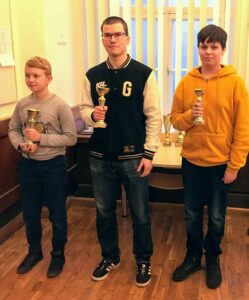 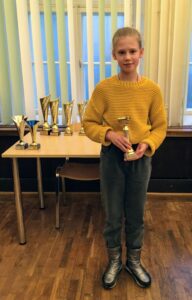 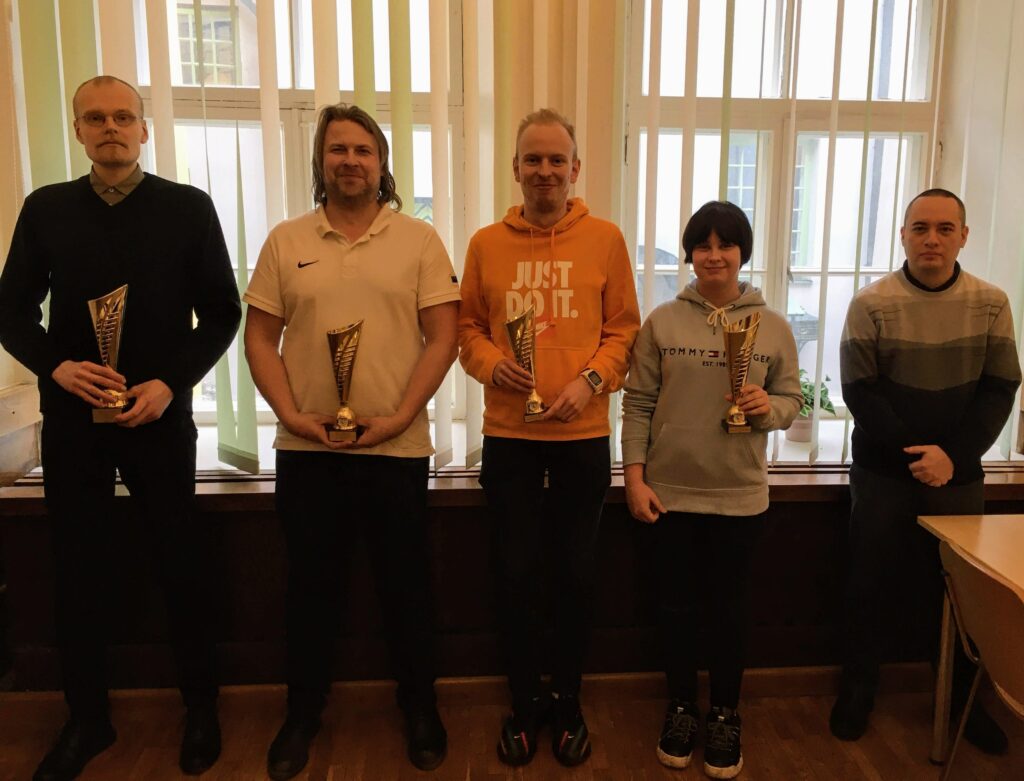 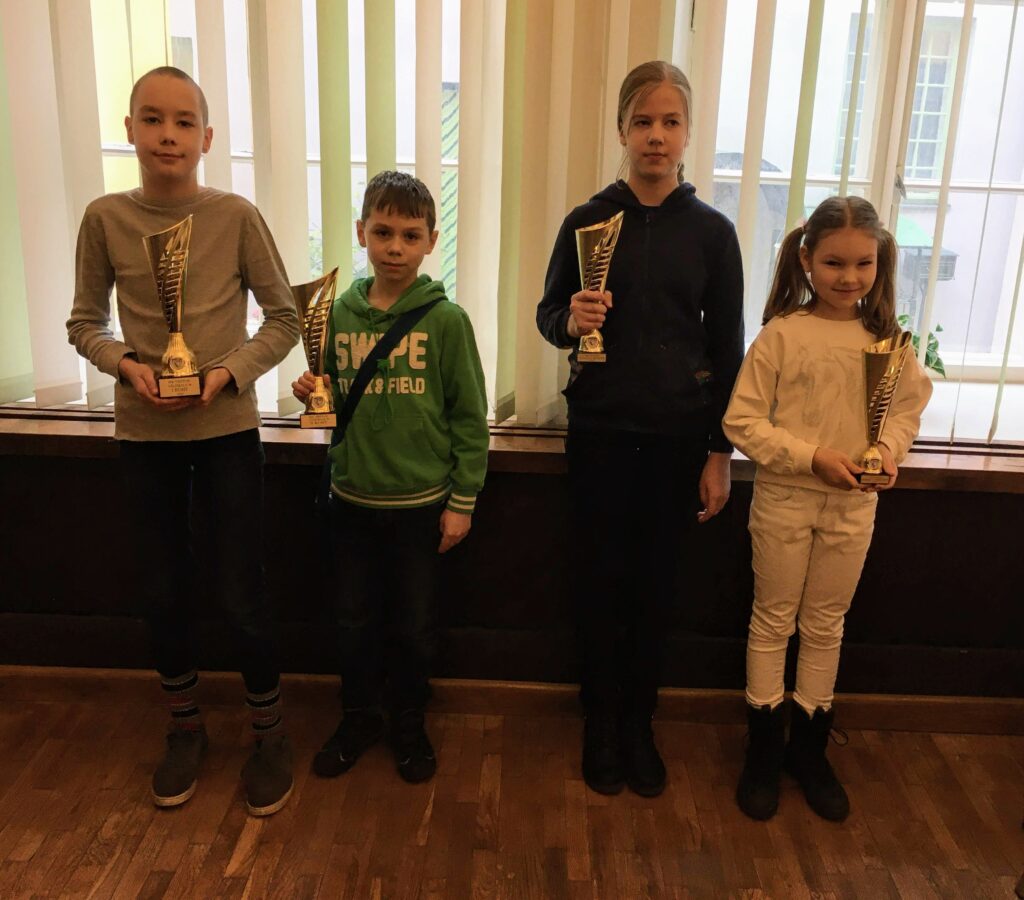 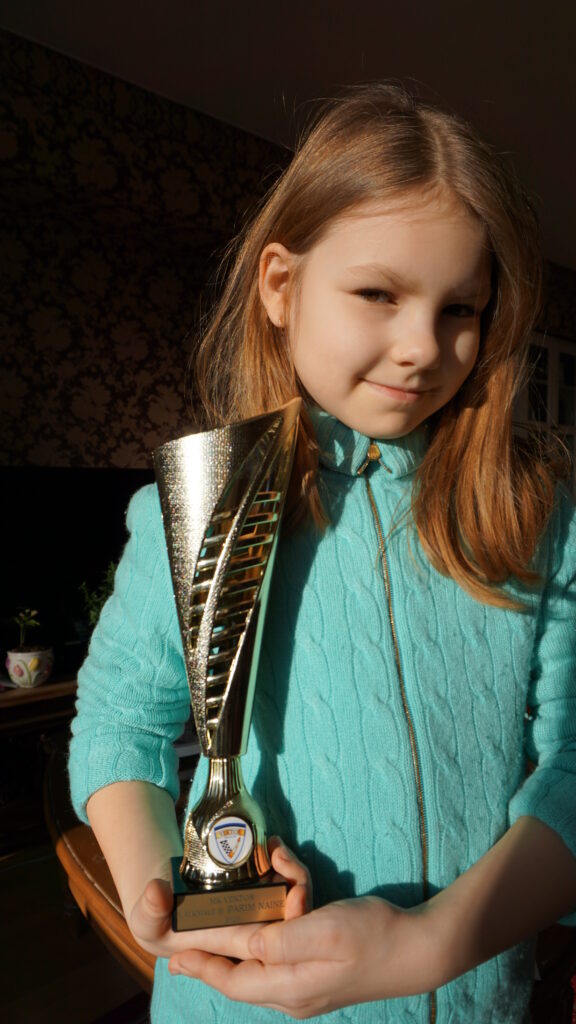 Many thanks to all the participants, we hope you enjoyed our tournaments! Vector chess club thanks Estonian Chess Federation and our sponsor disain.ee for technical and informative support. See you soon in the next competitions!